BLACKPINK and BTS are setting the newest global fashion trend with the re-invention of the traditional Korean clothing, hanbok.

It’s not surprising that K-pop idols create influence trends, and through the “re-designing” of hanbok, with the touch of both the traditional and modern Korean attire, BLACKPINK and BTS contribute to popularizing this new synthesized style.

While hanbok is mostly seen in historical locations and period dramas and films, BLACKPINK‘s latest MV, “How You Like That,” gave off a fresh vibe for the costume.

Lisa, Jisoo, Rosé, and Jennie‘s hanbok costumes worn in the MV were specifically created by Danha Judan, who is now claiming fame in the K-pop scene. Hanbok is becoming the essence of K-fashion due to the rise of K-content, such as music and drama. It’s a sign that traditional costumes are being re-examined in Korea due to the worldwide craze. 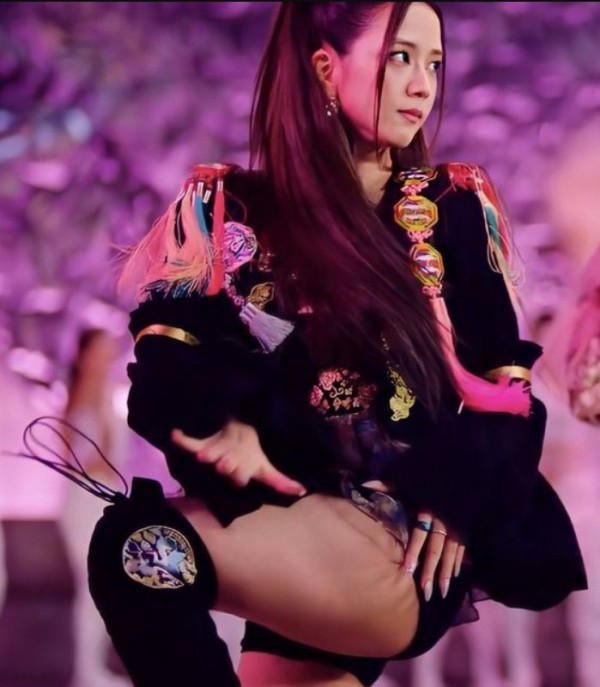 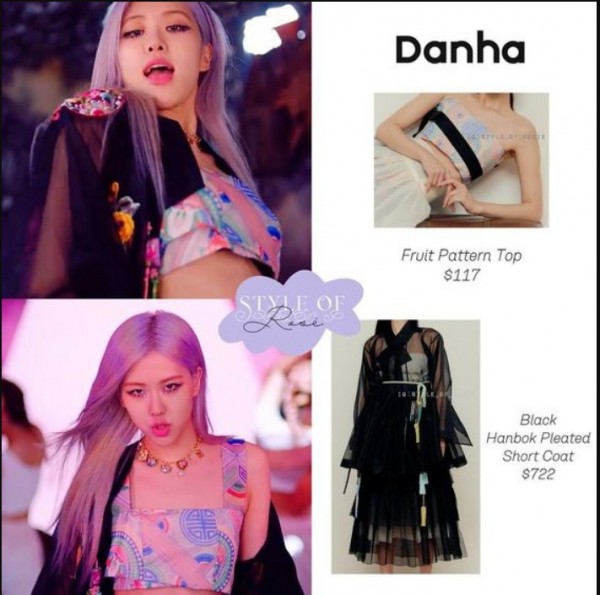 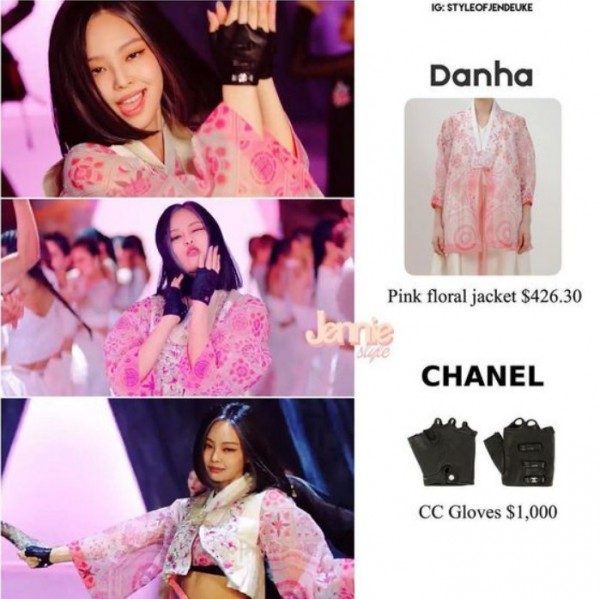 BLACKPINK‘s music video surpassed 200 million views, eight days after its release on June 29. For the first time in a single channel of Korean artists, it recorded a total of 10 billion views. It also broke the previous record of BTS in the most-viewed YouTube videos in 24 hours.

Analysts say BLACKPINK‘s music video leads the global craze not only for their new songs and performances but also for their unconventional style.

The outfits that the quartet wore are tailored to each member’s style. Jennie transformed the pink phoenix gate application into a Jeogori style with the concept of Cheollik, an empty stomach of Joseon’s military officers. Rosé also wore a crop top that reinterpreted the undergarment concept under Cheollik as well.

Jisoo wore a Norigae, which presented a short dress-style costume with traditional patterns. Lisa wore a “fusion” costume that combines a top with a hanbok jeogori and a bottom skirt with a traditional Thai dress.
Then, the producer of the hanbok revealed an explosive increase in sales. According to Danha, 3,000 to 4,000 overseas fans are visiting every day to purchase hanbok after the release of BLACKPINK‘s “How You Like That.” 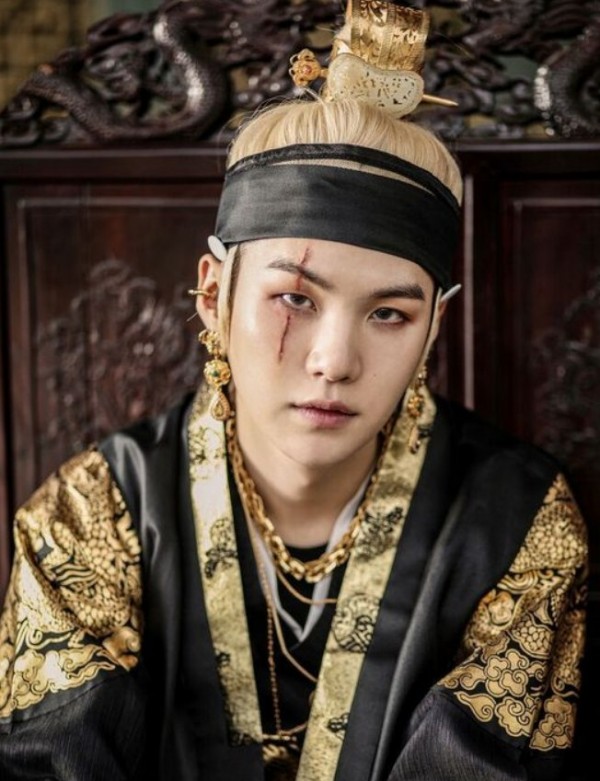 Aside from the sensational girl group, BTS member Suga, who performed his solo “Daechwita” as his solo moniker Agust D in May, wore a hanbok in his music video. The video, which surpassed 100 million views on July 5, drew attention by combining hanbok fashion and spatial backgrounds, such as music and palaces, combined with traditional Korean music and hip-hop beats.

The government and related agencies have also stepped up efforts to further spread the Korean wave. The Ministry of Culture, Sports and Tourism and the Korea Craft Design and Culture Promotion Agency will select ten hanbok-specialized companies by July to launch the “2020 Hallyu-linked Collaborative Content Planning and Development Support” project. It is a project to support collaboration marketing with cultural artists by selecting companies that can ultimately advance into overseas markets and plan and produce hanbok products linked to the Korean wave.