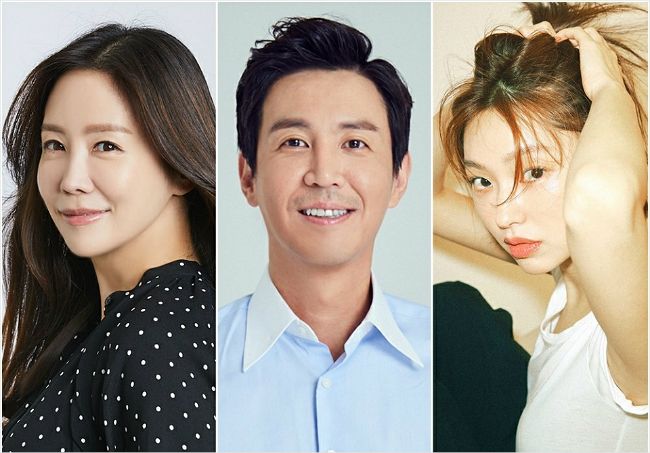 Plot Synopsis by AsianWiki: Sim Jae-Kyeong (Kim Jung-Eun) is smart, kindhearted and wealthy. She is married to Kim Yoon-Cheol (Choi Won-Young). They have been married for the past 6 years. Sim Jae-Kyeong enjoys her happy marriage life with her husband, but she becomes involved in a mysterious kidnapping case.

Her husband, Kim Yoon-Cheol is a popular chef. He has a good looking appearance and cheerful personality. He has an ordinary marriage life with his wife, but he feels Sim Jae-Hyeong is awful and gets bored with his marriage. Meanwhile, Jin Sun-Mi (Choi Yu-Hwa) works at Kim Yoon-Cheol’s Italian restaurant. She has a special relationship with Kim Yoon-Cheol. She will do anything to get what she wants.