It’s refreshing to see our sassy heroine from Backstreet Rookie determined to get the love she has kept dearly in her heart since she was young.

Backstreet Rookie has thankfully and smartly resolved Dae Hyun’s love woe in the 10th episode. That way, the last three weeks of the series would hopefully provide lingering moments that would make us forget all those circling events in the first half of the series.

Watching Yeon Joo walked away, Dae Hyun sees Seung Joon picking her up to leave the place. The two then head to a party with their rich friends welcoming Yeon Joo back to where she belongs. Dae Hyun changes work shift with her mother who badgers him on the details of Yeon Joo’s birth.

Ji Wook and Saet Byul spend time drinking beer while chatting. She loops her friend in to Dae Hyun’s firm move of not letting the man taking advantage of the store get his way. Surprised that she still knows what’s happening at the store, she remarks how Dae Hyun is cool with his set of principles.

When Saet Byul went to the rest room, she bumps with the promo manager and learns that he was forced not to give her a job by Seung Joon. Understanding his situation, she puts an “it’s okay” face and shoves away the sad feeling.

Worried about Dae Hyun, Saet Byul watches him from afar looking tired while tending the store. Behind her back, she’s unaware that Ji Wook is giving the same worried look on her. 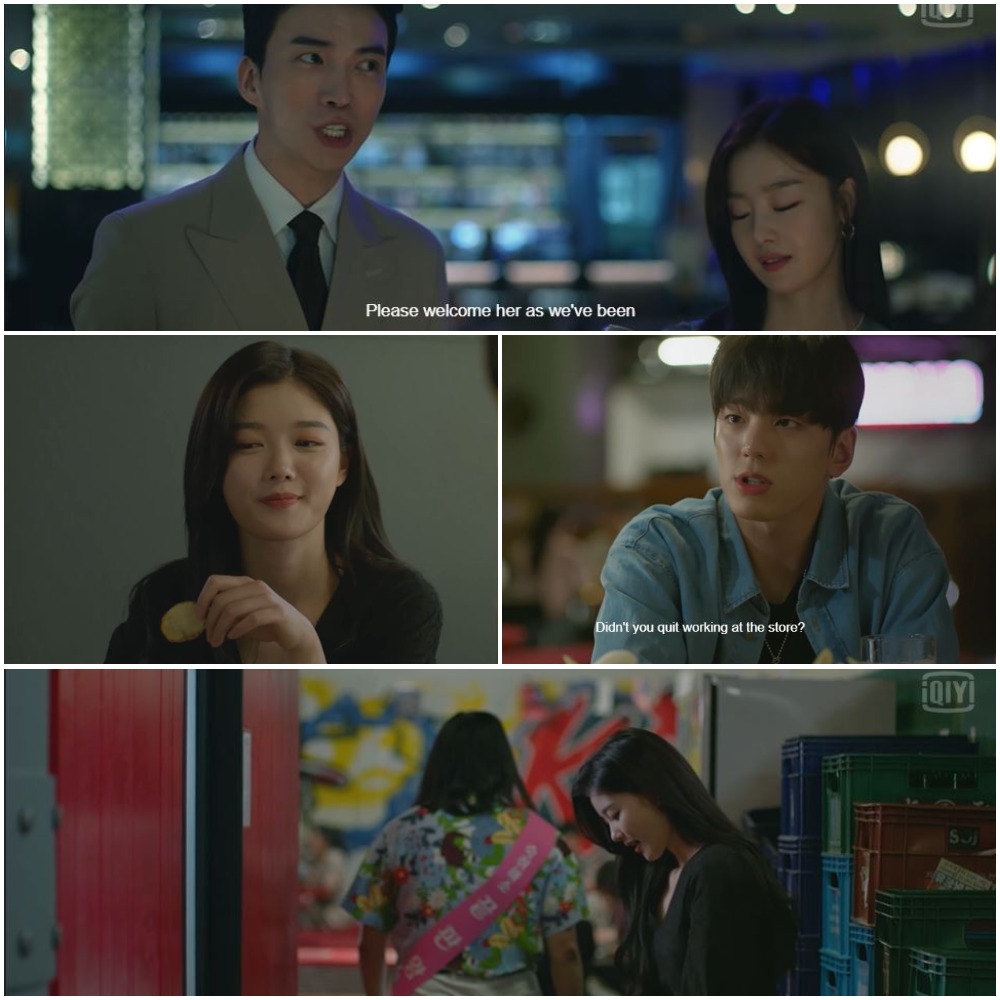 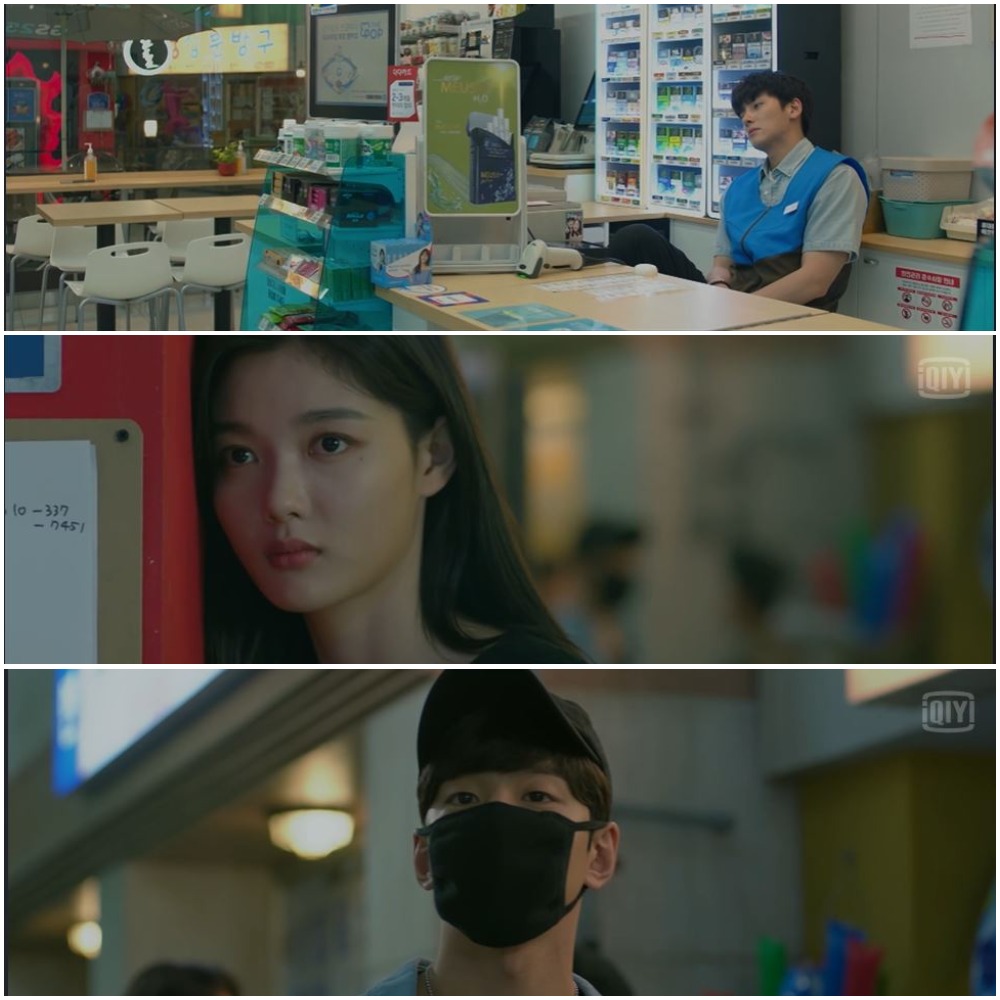 The romance bound not to happen

Mulling over his relationship with Yeon Joo, Dae Hyun’s reverie is cut when his former office mates visit him. He learns of Yeon Joo’s promotion and her identity as a daughter of the company’s second largest stock holder.

Rushing to Yeon Joo’s house, he waits and sees her getting off from a cab. He questions why she hid h identity when she told before that they will not keep any secrets. Voicing out his thoughts that she might be thinking of him taking advantage of her wealth status, Yeon Joo responds that the talk does not matter anymore.

She also blames all the situations invlving Yeon Joo, but Dae Hyun rebuts how she is not giving him a chance to explain. Just then, Yeon Joo’s mom arrives with Dae Hyun’s father as her driver in tow. To make it worse, Dae Hyun’smom also paid a visit to express gratitude for Yeon Joo’s mom’s insurance and is watching the event from afar.

Feeling dejected, Dae Hyun tells Yeon Joo how he understands that they are breaking up, but is unhappy to see his father sucking up to her family. Yeon Joo replies she is also embarrassed and surprised like him. Both are unaware that it was Yeon Joo’s mom’s evil plan. 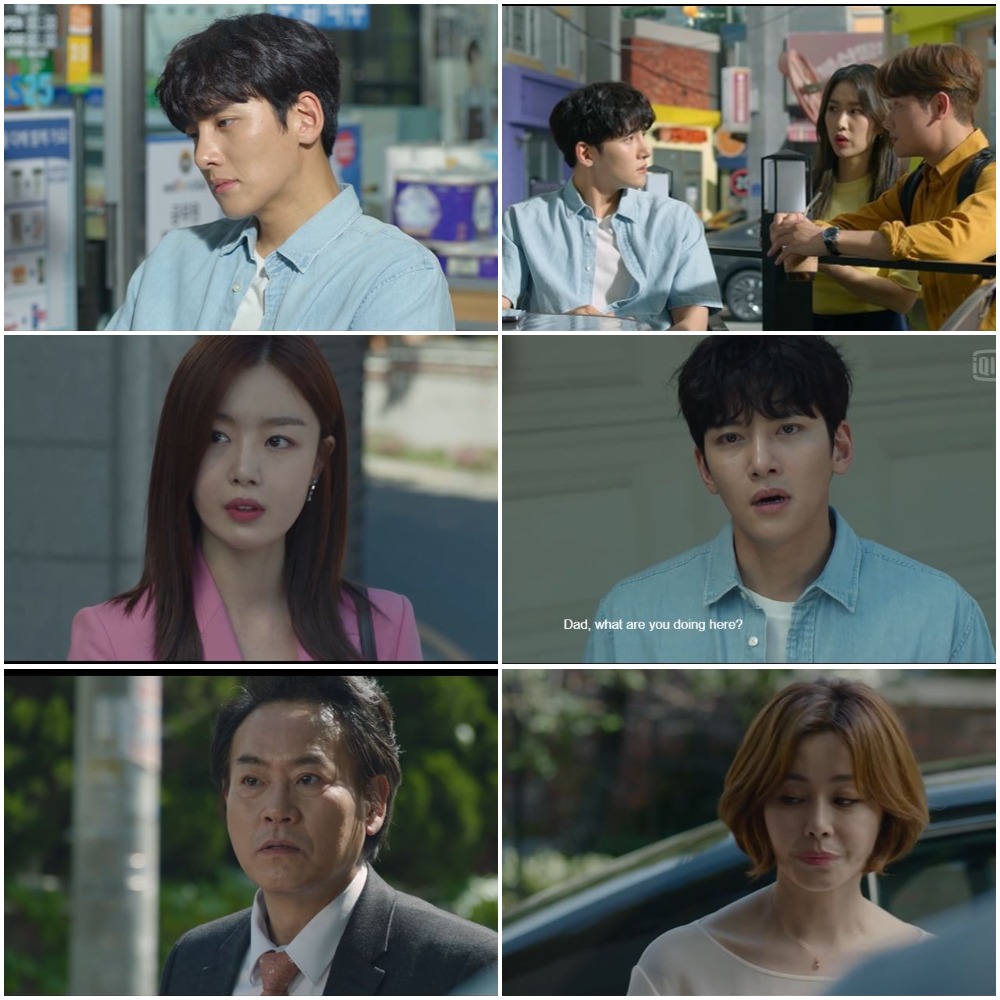 Pleading Ji Wook to give Eun Byul’s dorm address, Saet Byul promises that she will not go there and argues how her sister probably signed up with another person for the contract.

Just then, the car where Saet Byul is hiding moved blowing her cover. Her eyes meet her sisters and they finally talk somewhere else. Reconciling, Eun Byul promises to do well as Saet Byul gambles on what she learned from Ji Wook and Dae Hyun.

Waking up on Ji Wook’s couch, Saet Byul is greeted by his manager who reminds her how celebrity’s popularity changes overnight. As a close friend of Ji Wook, he hopes that Saet Byul understands how her stay can implicate her friend.

Walking aimlessly, Saet Byul receives a call from the same person she’s thinking about. Dae Hyun gripes on how she’s upsetting his mom who kept on wondering why she’s not home.

Tip-toeing inside the Choi’s house, Saet Byul goes to her room and finds Dae Hyun’s mom waiting for her. She lectures her for causing her family to worry about her. Touched by the feel of how a family member worries about her, Saet Byul cries.

Dae Hyun’s mom approaches to stop her from crying and learns that she found Eun Byul.

Meanwhile, Dae Hyun goes to a beach to clear his mind and reminisces the time when he was building his dreams and sharing it with her. He explains to Yeon Joo his fondness over convenience store, and how he wants to have a convenience store that will protect the neighborhood while being a friend to those who need it. 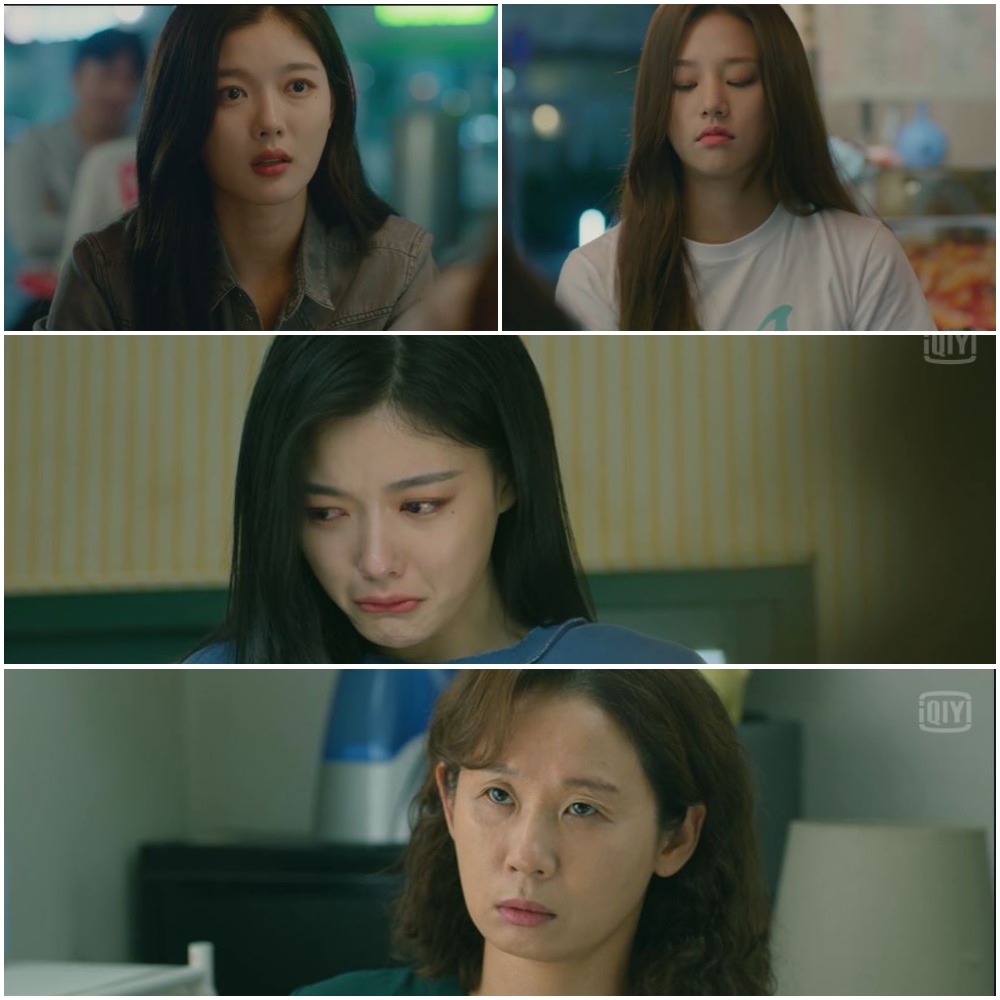 Wallowing in alcohol, Dae Hyun stares at the sea blankly and sees a woman playing with fireworks. Thinking he was hallucinating, he pinches Saet Byul’s cheeks, who grumbles when he overdid it.

The two go for more soju bottles and drunk Dae Hyun who mistakes Yeon Joo with Saet Byul blabs about how heartbreaking he is because their breakup involved his family.

Witnessing his silly heartbroken self, Saet Byul adorably quips her frustration in keeping someone like him for 10 years. She even pushes compensation for wasting her youth to someone like him who keeps countering her remarks with annoying responses.

Watching Dae Hyun sleeps, Saet Byul confesses to when she actually fell in love with him. And we see young Saet Byul sparring with little Ji Wook. The punching bag was about to drop, but Saet Byul was kept safe in Dae Hyun’s arms.

Promising she will make him remember that precious moments of her, Saet Byul wishes him good night. She inches closer to him, about to plant a kiss, but halts. Suddenly, Dae Hyun grabs her wrist making her fall on him, with their faces almost touching.

Staying optimistic to the course Backstreet Rookie intended to take is paying off. With its plot, conflicts and character development taking a simple route, it seemingly goals to at least not disappoint with its initially promised romance. Something that even if belatedly given, understanding fans like me would still accept.

Hopefully there won’t be any unnecessary fillers down the stretch, and we will just get to enjoy fan service moments. The more, the better.

Episode 10 puts a spotlight on what Dae Hyun can’t sacrifice for love – his family. All those moments that his blinded love made his character weak are at least compensated. Knowing the end has come, he took a time off to clear his mind and let go of his love dream.

Knowing that fate has given her a chance to seize her dream, Saet Byul has her mind set to claiming her long-time running one-sided love. What’s striking about the beach scene is how Saet Byul heard all Dae Hyun’s love pain and she acknowledged her sad unrequited love. This goes to show how accepting someone who’s heart has been broken can be very haunting.

Saet Byul is such a brave soul who only wants to be with the man she likes for a long time. His past, status and emotional baggage; she doesn’t care about. She just want to love him, and hopefully gets him to return it.

Will she be successful in her goal? Will Dae Hyun finally let himself experience a love that is as equally beautiful as what he always gives? Find out in the next episodes of Backstreet Rookie.