While it’s normal for fans to want to be noticed by their idol, some go to the extremes to get there. Sasaeng fans are known as fans that reach the point of obsession and break their favorite celebrity’s privacy at the chance of being noticed.

Here are eight of the most extreme things sasaeng fans have done to get noticed. 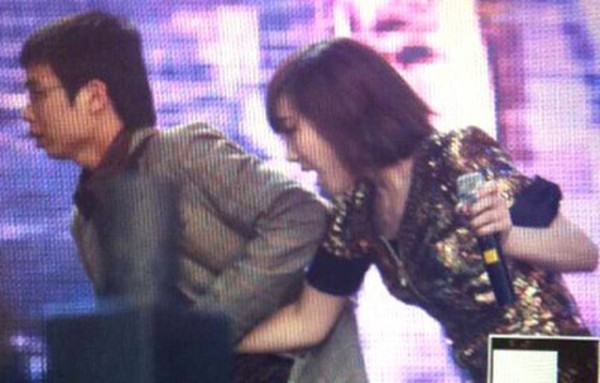 In 2011, Girls’ Generation’s Taeyeon was abducted while performing live on stage. The group was performing their hit song “Run Devil Run” at the Lotte Ice Rink when a sasaeng fan managed to sneak on stage with ease, as there was no security guarding the entrances to the stage. The sasaeng fan – a college student who was watching the performance and snuck onto the stage – grabbed Taeyeon by the arm and forcibly tried to take her away.

Thankfully, member Sunny sense something was wrong and immediately stopped performing, going after them and pulling Taeyeon away. Comedian Oh Jung Tae, which is the MC of the show, also sprung into action and pulled Taeyeon away from the man. He checked up on her to make sure she was okay and kept his cool as he informed the fans that Girls’ Generation would stop performing.

There are no charges that were filed against the sasaeng, as he was deemed as a “passionate fan.” He was sent home to reflect on his actions. 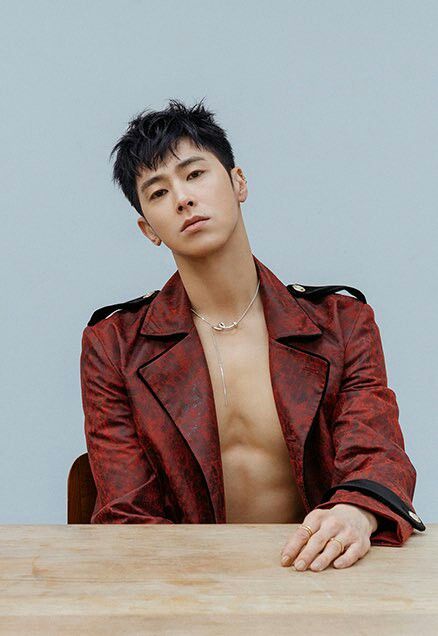 In 2006, TVXQ’s Yunho was given orange juice by who he thought was a staff member. It wasn’t – it was an anti-fan who owned an anti-fan site for two years. The orange juice had been poisoned and mixed with super glue. Yunho drank the juice and started vomiting blood and collapsed, leading him to be hospitalized for several days.

The incident traumatized Yunho and caused him to experience panic disorder. He said that whenever he was in a similar place or saw a similar object, his heart would start beating. He drank ten bottles of orange juice every day to overcome the panic he felt.

The woman who attempted to poison him admitted it was her to the police. Yunho requested that no charge would be made against her due to how young she is. 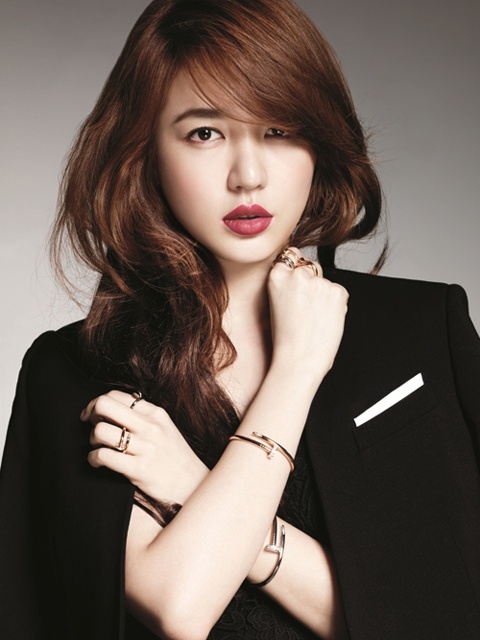 Yoon Eun Hye debuted as a member of Baby V.O.X in 1999 when she was just 15, replacing former member Lee Gai. During the year of her debut, she became the victim of numerous anti-fans.

One anti-fan took their hate to the extreme. They shot her in the eye with a water gun. However, it did not contain water; instead, it contained a mixture of soy sauce and vinegar. It blinded her, and she was immediately rushed to the hospital. There, doctors confirmed that her cornea was damaged. Despite that, Eun Hye chose not to press charges against the anti-fan, stating that her injury was minor. 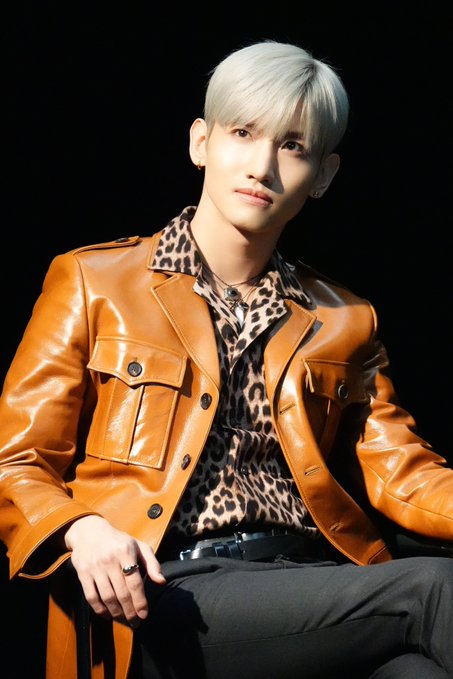 TVXQ notably has some of the most intense sasaengs, with many going to the extremes to get their fans’ attention. They usually followed the members around in taxis, and on average, there were 150 taxis following the group around in a day. One time, member Changmin had enough of being tailed and went over to one of the taxis a fan was in. The sasaeng rolled down her window and was not happy to be scolded by the idol. She rolled the window up while Changmin’s fingers were holding it and literally crushes his fingers, making him bleed. 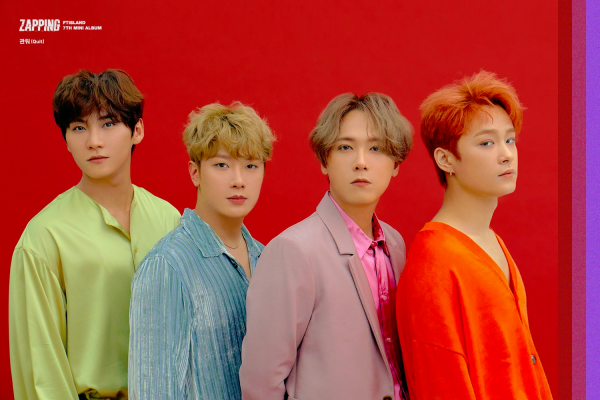 During the group’s early days, they had their dorm broken into by sasaeng fans. They created a mess in the place and stole some of the member’s personal belongings. But that’s not all. They also left their feces all over the emergency exit for the boys to find. 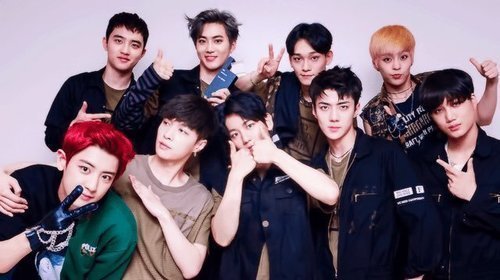 One sasaeng fan wants to do everything they could to keep their favorites at number one. This sasaeng, known as Kim Yeoshin, made a hit list of five idols that they had planned to kill due to them being “EXO‘s rivals.” The idols on her list were: Himchan from B.A.P, Yunho from TVXQ, Baro from B1A4, and L and Dongwoo from INFINITE. 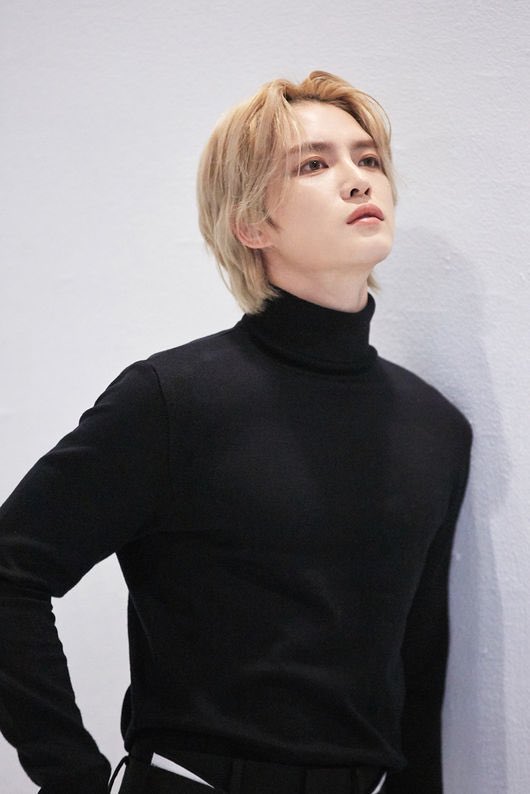 Jaejoong was once spending some alone time in a sauna. However, a sasaeng fan had stalked him there and, while he was asleep, snapped some photos of him. They then posted the photos online and claimed that she kissed him while he was asleep. As he did not consent to the kiss, their actions are considered sexual assault. 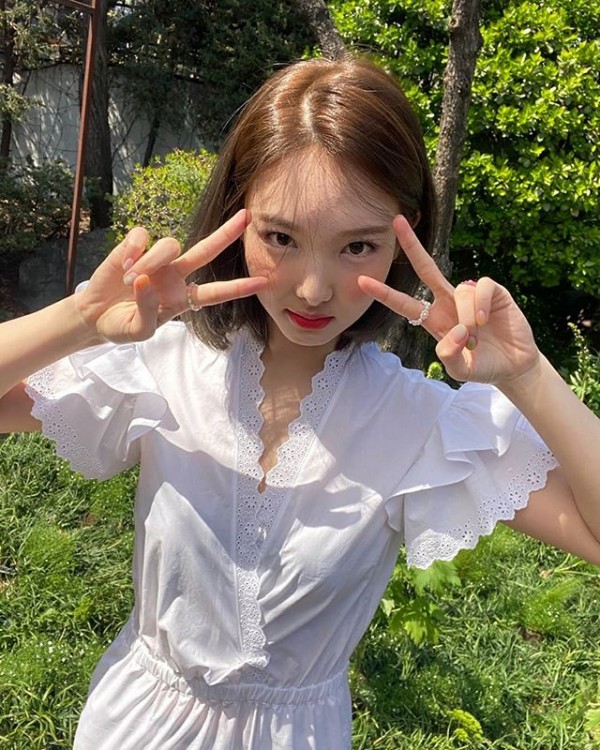 One of the most famous cases for the third generation of K-Pop, Nayeon’s stalker, traveled all the way from Germany to Korea to stalk her. He claimed that Nayeon was his girlfriend despite the two never meeting. In Korea, he asked anyone rather everyone if they knew the idol and gave them his contact information to pass on to her. He even went as far as JYP Entertainment and ask if she was in the building.

He ended up buying flight information to be with her. In the plane, he allegedly tried to approach Nayeon but was stopped by their security guard and manager. On top of that, he leaked Chaeyoung’s phone number on Twitter. The girls were put under intense protection from him, and a restraining order was filed against the stalker.