Congratulations to rising boy group VERIVERY as its latest music release bags an astounding milestone on the YouTube platform! 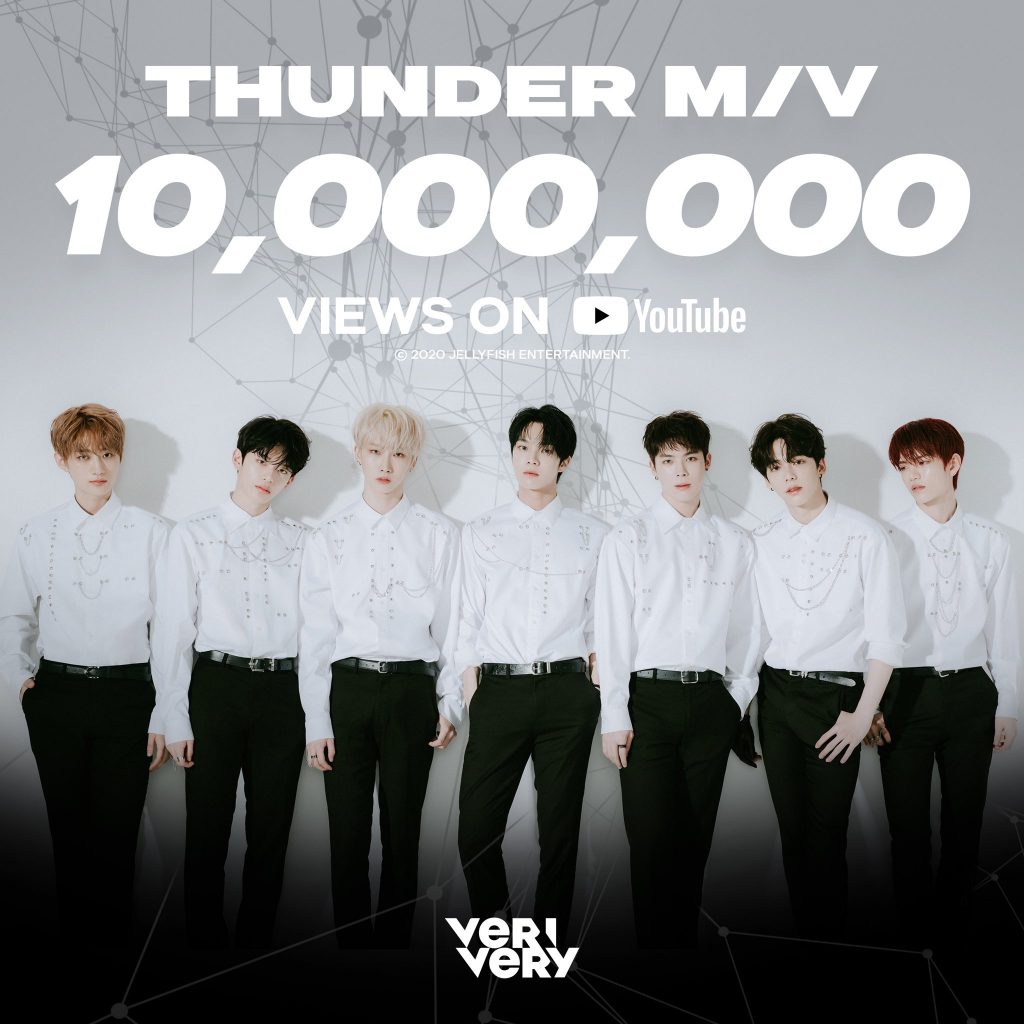 Furthermore, it also becomes the group’s fastest music video to hit the said impressive count since its debut in 2018.

This feat becomes more memorable as the group’s mini album FACE YOU also swept the No. 8 spot on the Hanteo’s Weekly Physical Album Chart for the second week of July.

With its rising influence over the K-Pop scene, VERIVERY was able to attain the record in less than two weeks after the track’s victorious release.

On July 1, Dongheon, Hoyoung, Minchan, Gyehyeon, Yeonho, Yongseung, Kangmin made their breathtaking return with their fourth mini album FACE YOU.

Hailing from the FACE it album series, FACE YOU encourages people to embrace oneself and connect with others in order to make way for healing.

With VERIVERY’s aim to display a mature image, “Thunder” becomes well-received by their supportive VERRERs all over the world. 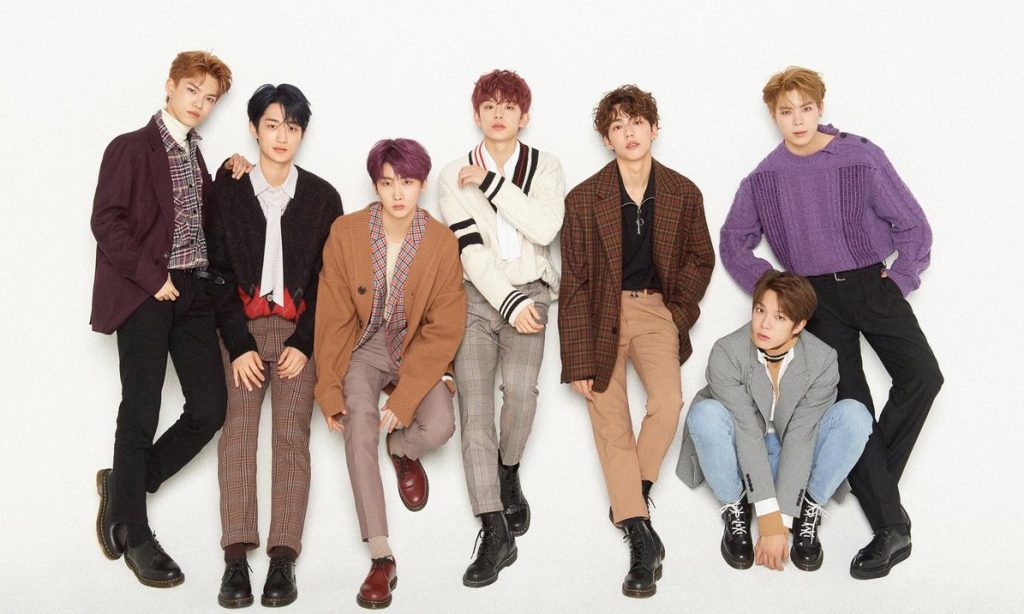 After appearing on MNET’s reality show Road to Kingdom, VERIVERY will continue to promote “Thunder” on major Korean music shows.